Crypto to prevail over the traditional financial system, instead, competing industries started to adopt each other's technologies and cooperate.

The year 2022 is here, and banks and the traditional banking system are still alive despite decades of ominous predictions from cryptocurrency enthusiasts.

The only ULTIMETAM we got was a new Ethereum 2.0 roadmap that Vitalik Buterin released late last year.

With this roadmap the crypto industry would change for the better, 2021 has shown us that crypto has not destroyed or harmed central banks in the same way that traditional banking has not killed crypto.

Why? To be fair, the fight between the two was equally brutal on both sides!

Many cryptocurrency enthusiasts have been shouting about the imminent apocalypse of the world's financial systems, describing a bright crypto future where any item could be bought with Bitcoin (BTC).

On the other hand, bankers were quick to defend the traditional role of the banking system, accusing blockchain technology of poor performance and lack of compliance. Both sides were wrong in their predictions.

luckily, neither crypto nor traditional banking has been destroyed, although they wanted to.

For one thing, none of the major crypto projects have avoided tighter integration with banks. The process speaks for itself as it is 100% a game by the rules of the banking/financial system.

Most large-scale projects use the services of just a few banks: Signature, SilverGate, Bank Frick - they concentrate on settlement and enforce banking principles for working with crypto.


On the other hand, the banking community has created internal ecosystems for crypto projects. Visa launches crypto consulting services to help members navigate the crypto world.

Amazon Web Services (AWS) wants to be "the AWS of cryptography". Switzerland proposes banking services to work with cryptocurrencies. SolarisBank even offers an API for cryptocurrency projects.

The largest US banks and exchanges are launching crypto-related services.

In El Salvador, bitcoin is recognized as a means of payment, which (theoretically) implies the need for international financial organizations to be prepared for settlements in bitcoin with El Salvador.

What Stopped Cryptocurrencies From Destroying Banks?

Frankly, it's humanity itself!

Throughout human history, many new technologies have not been immune from being controlled by government agencies, directly or indirectly through corporations.

Radio, TV, internet, social media - it all started with the idea of ​​the free dissemination of information and ultimately culminated in the fact of total control. 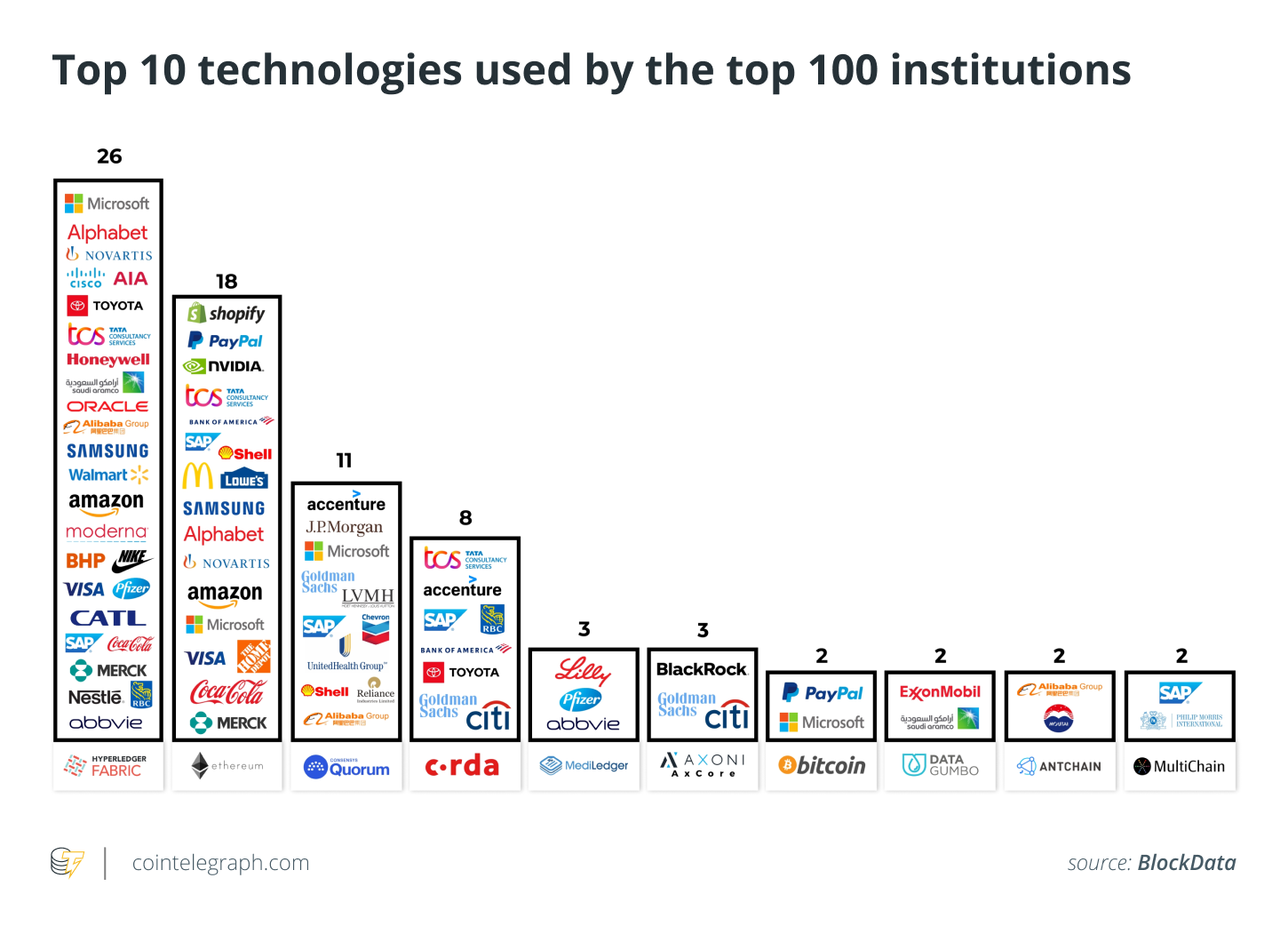 The same story is happening with blockchain now, and there is no chance that will change in the future.

More often than not, people try to exaggerate the risks and reduce the likelihood of a good outcome.

This is, in my opinion,  the reason that has severely limited and continues to limit people's acceptance of cryptocurrencies. But as I said, this way of thinking is human nature.


Why does centralization still beat decentralization? It took the world government a while to realize that blockchain technology could be not just a problem, but a powerful tool to assert political interests.

Thus, the blockchain, originally conceived as a powerful tool of freedom, received a complete reverse implementation and became a tool for controlling money on an unthinkable scale.

Like nuclear technology, humans use it for both peaceful and military purposes; The blockchain has two sides of good and bad.

Not a loss, though!

At first glance, the crypto had to take a step back from the initial positions of the "hawks."

In exchange, it received widespread recognition, distribution, and a considerable number of users around the world — it seems to be a fair reward and a victory over those who predicted an imminent demise.

I believe that the significant growth of related Regtech technologies (Digital arts), designed to speed up compliance processes and all possible checks, has led to crypto acceptance by traditional finance.


These projects with the solutions for conducting Know Your Customer (KYC) / Anti-Money Laundering (AML) showed a crypto response to the banks.

Companies like Chainalysis, Onfido can build KYC operations more efficiently while maintaining the full legality of the processes.

The newly-established startups could not follow the path of low-efficiency compliance in banks, which is a break in almost any process. 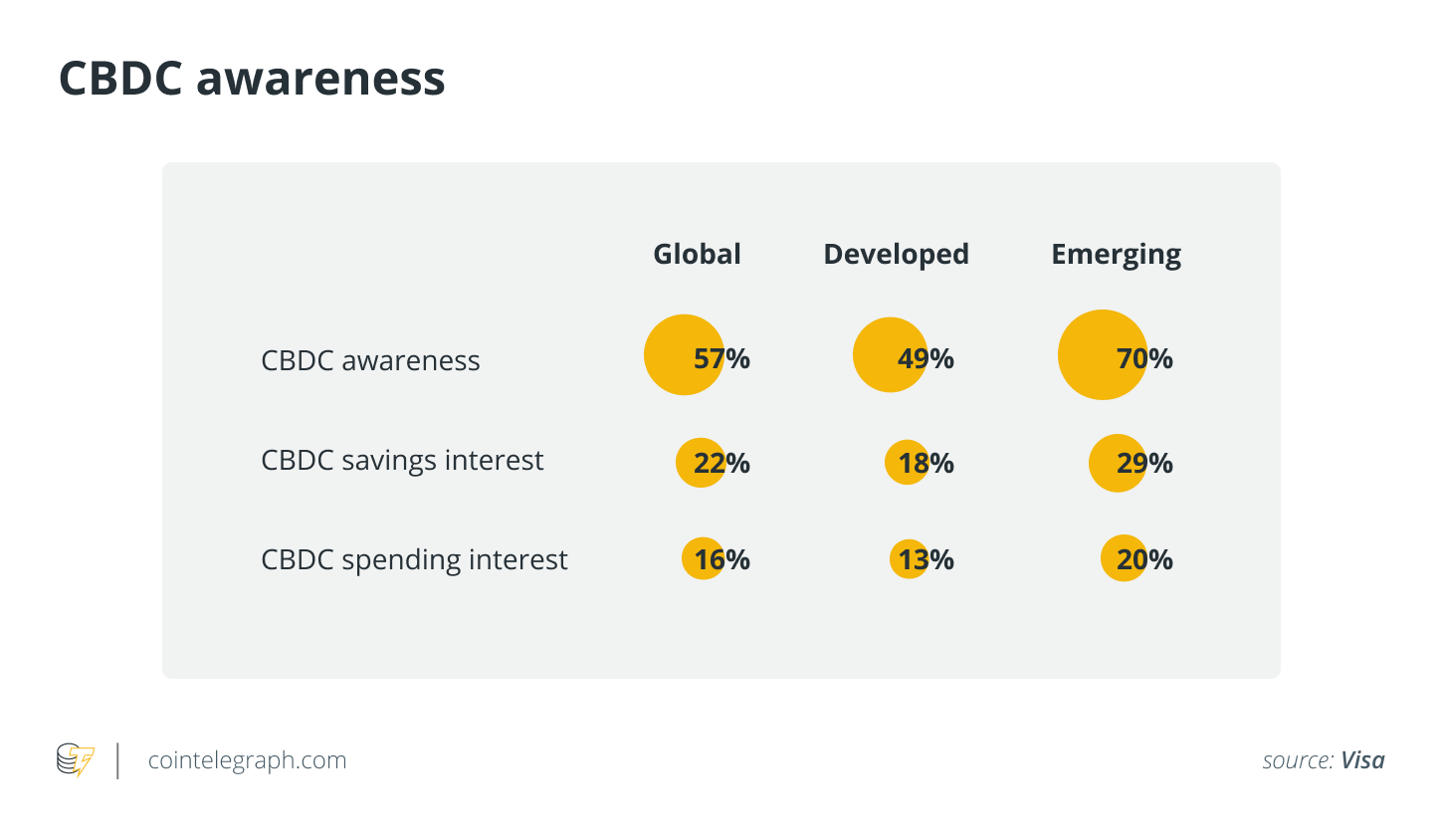 Still, to conduct business in a legitimate field, they made compliance on their own, but more efficiently.

But will CBDCs destroy cryptocurrencies? We should stop talking about destroying something and instead think about future potential.

With the ability to exchange them between each other, and the slow pace of many government-related processes, we will not be able to speak of a quick fix.