The cryptocurrency market is sometimes assumed to be pumped or dumped by traders known as bitcoin whales when the BTC price falls or increases.

Groups or individuals known as “Bitcoin whales” are thought to be manipulating the market’s pricing by making large purchase and sell transactions.

Whales continue to be significant in this market even if their market power has decreased as more people possess Bitcoin and the value of the cryptocurrency market has increased over time.

In 2015, just a few years after Bitcoin was invented, a huge BTC whale hit the market. As we mentioned, in the past, the effects of whales were very high in low-liquidity markets.

The whale probably hoped that selling 30,000 BTC at $300 each would lower the price. 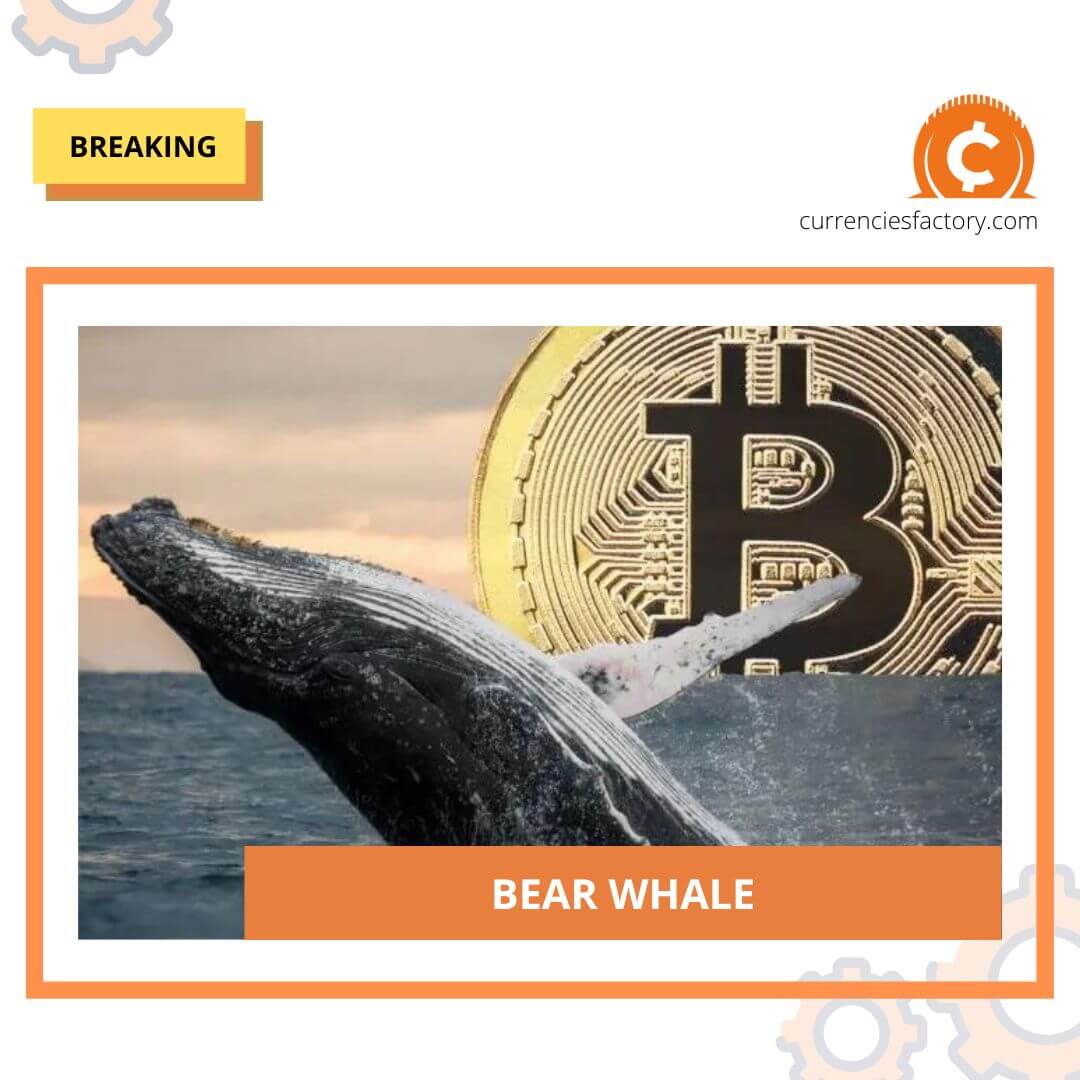 Other investors, who took advantage of this sale order, bought the BTCs sold by the whale and continued to buy for a while. As a result, the Bitcoin price rose as high as $400 in the same month.

Because they are the largest fish in the water and prey on little marine life, whales are typically deadly. Small traders are also notoriously eaten by cryptocurrency whales.

A whale’s sphere of influence grows in proportion to how much of a cryptocurrency’s total supply it possesses.

For instance, the price of LINK will undoubtedly be significantly impacted if a crypto whale decides to sell his 15% stake in the whole LINK supply.

Whales can manipulate the market without trading BTC

Bitcoin whales are also notorious for bluffing. On cryptocurrency exchanges, buy and sell orders can be created at different prices apart from the spot price.

Whales who want the Bitcoin price to go up or down can build a wall at a target price by entering a very hefty trade order on very high-volume exchanges like Binance, FTX, OKX, or Coinbase. 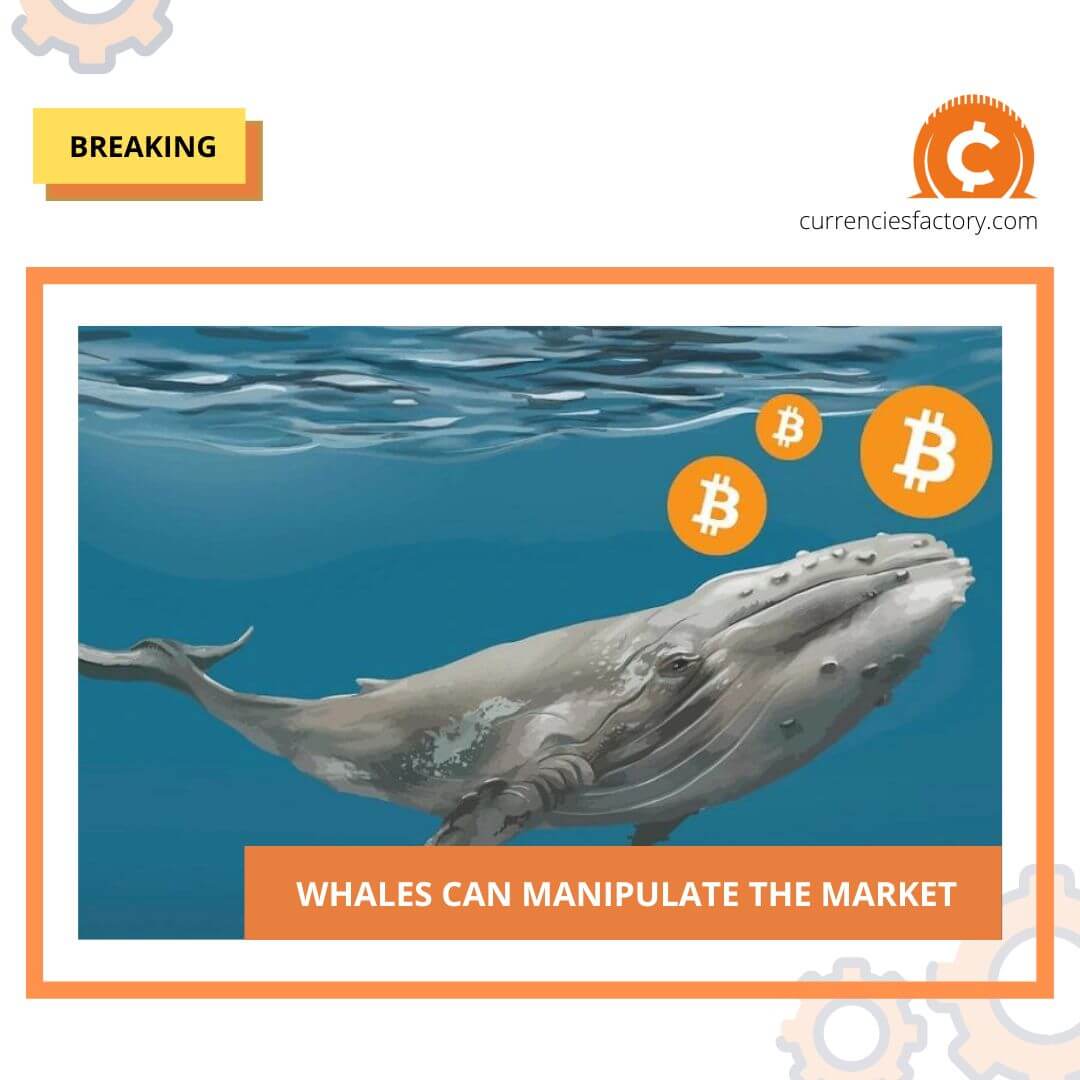 For example, placing a 3,000 BTC buy order at a price lower than the spot price could create a support point for Bitcoin.

If the whale is indeed bluffing, it will cancel the trade order when the BTC price approaches the order level.

Cryptocurrency whales frequently possess enormous amounts of the currency. 15% of the total Bitcoins in circulation are now stored in 85 Bitcoin wallets.

The 2200 wallets holding the most Bitcoin each contain 8 million BTC, or over 42% of the total BTC in circulation. That amounts to $185 billion.

What percentage of crypto do whales hold? 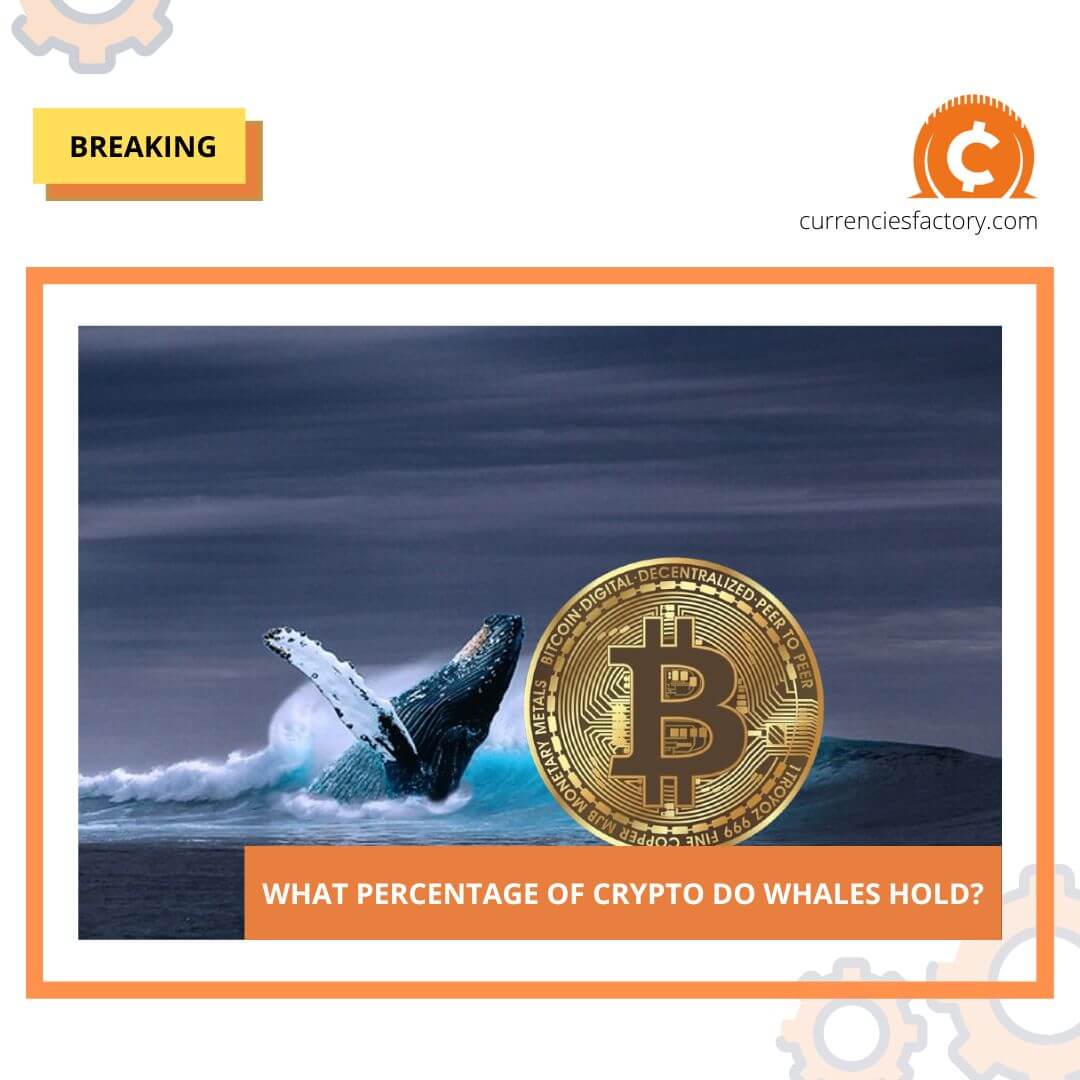 Is Tesla a Bitcoin whale?

After Tesla’s public announcement, the Bitcoin price gained almost 50% in just 14 days and rose as high as $57,650. 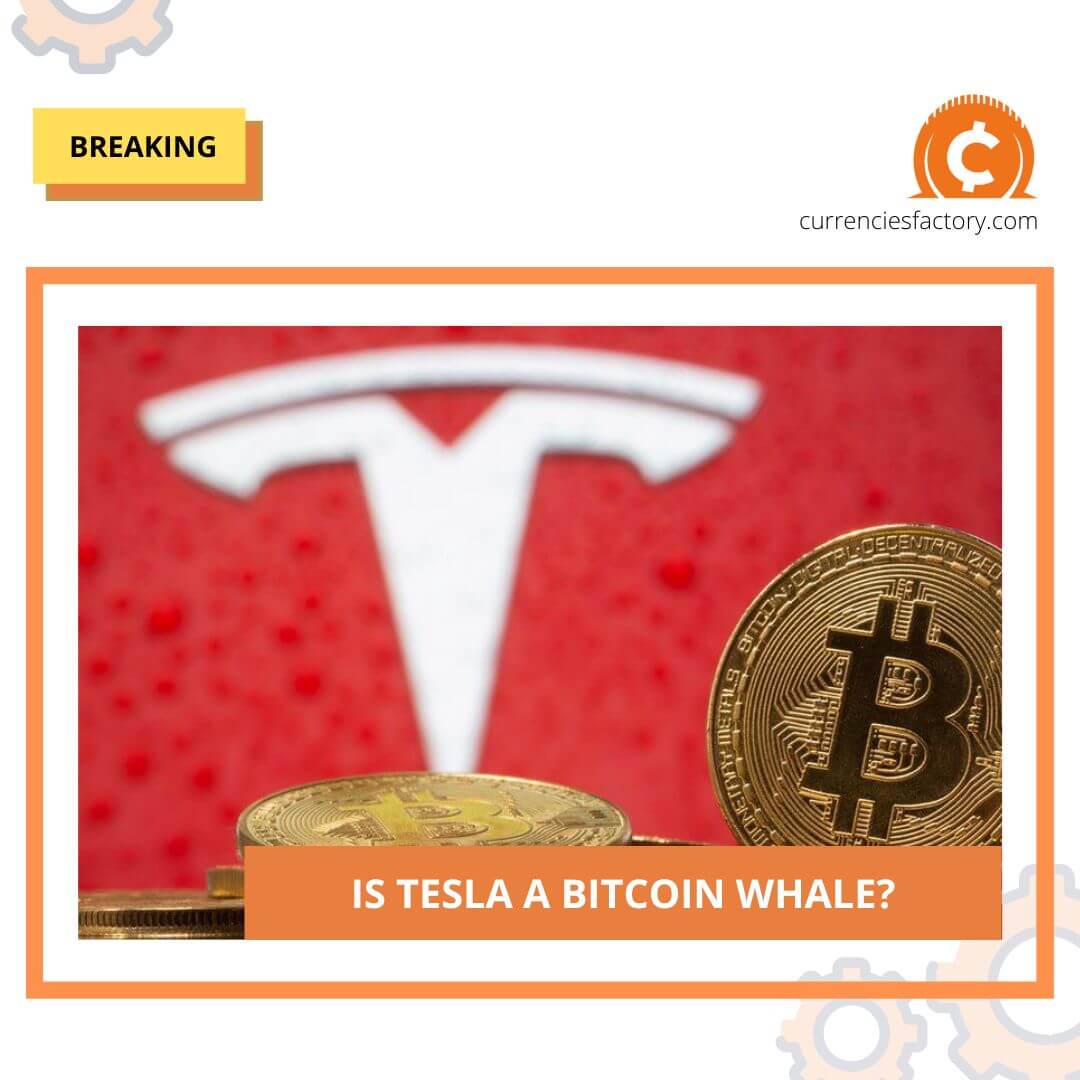 On July 21, 2022, Tesla announced data for the second quarter of 2022. According to this statement, Tesla sold 75% of its BTC holdings in the last three months.

Although Tesla’s statement caused a price drop instantly, the market came back to the same level afterwards. 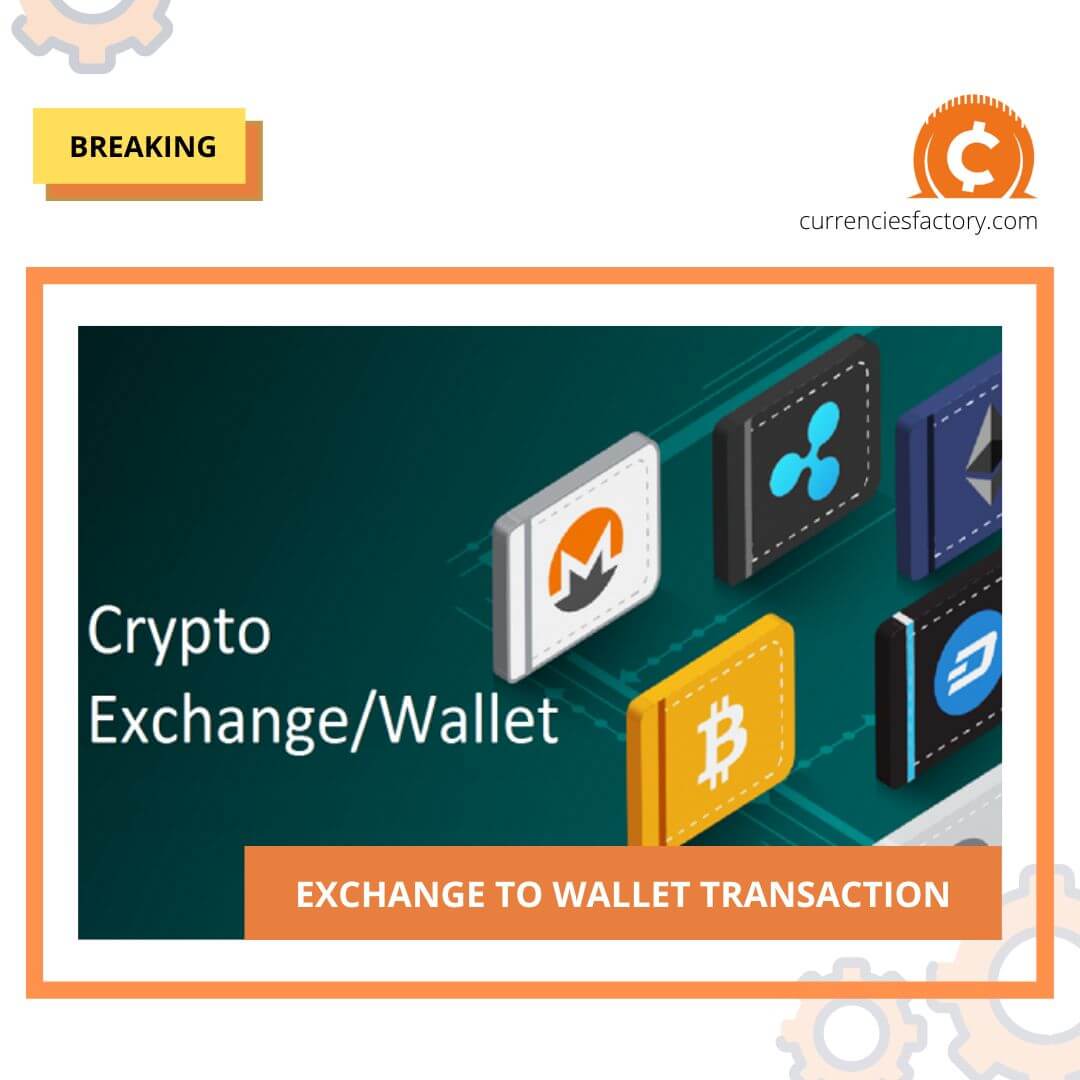 Bitcoin whales use cold wallets to store their funds as it is a much safer and more secure solution.

The large amount of crypto sent from the exchange to the wallet indicates that the whale does not want to sell that crypto in the near term.

If the crypto being withdrawn to the wallet is a stablecoin, this is negative for the Bitcoin price because the whale chose to stay in cash rather than buy Bitcoin. 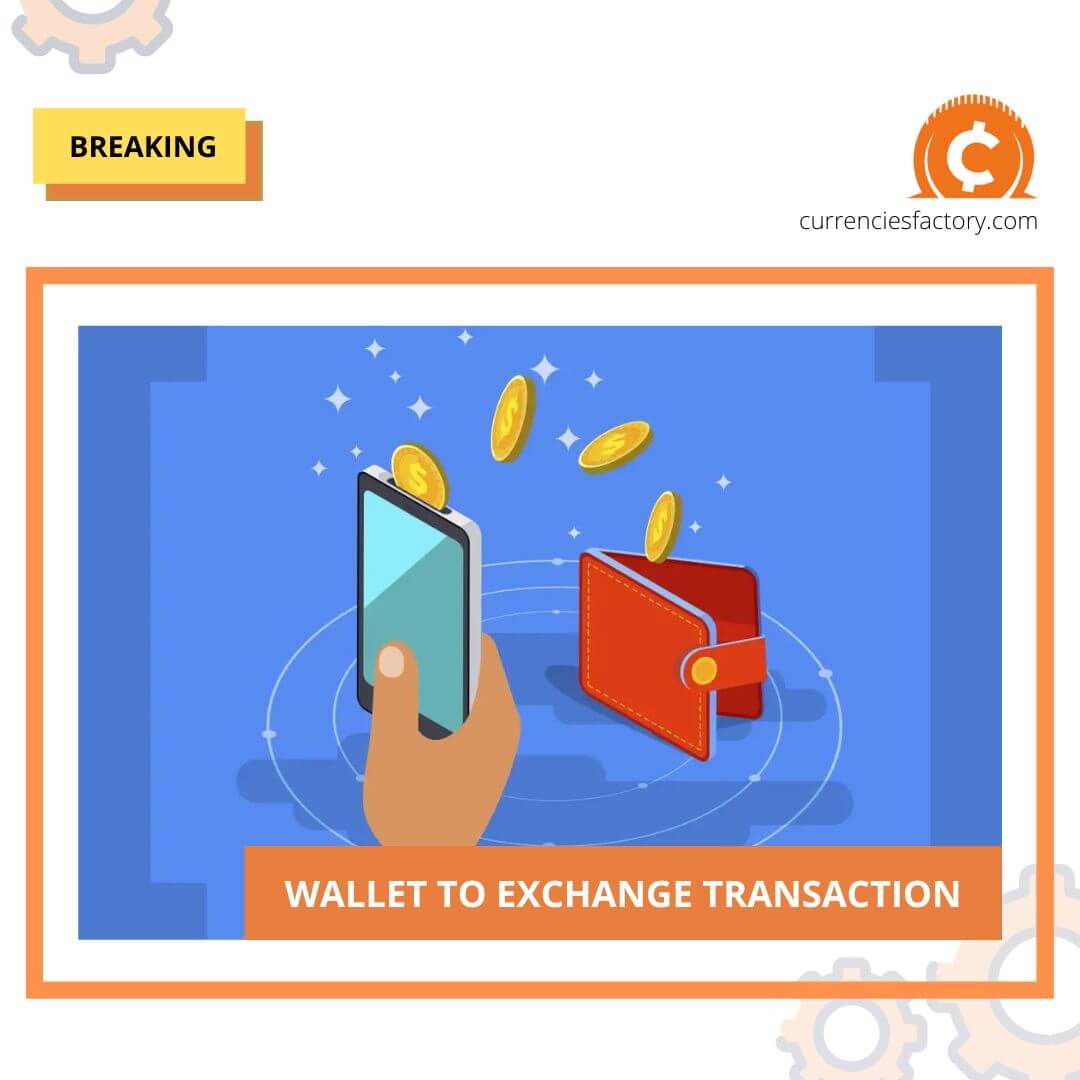 This is also important if a Bitcoin whale sends BTC from the wallet to the exchange. Cryptocurrency exchanges are the most popular platforms for crypto trading.

If a whale sends their BTCs to the exchange wallet, it can be considered that they intend to trade them in the short term. And again, there is a different situation for stablecoins.

The sending of a large number of stablecoins to the exchange wallet suggests that a whale is preparing to buy different crypto.

How to track whales 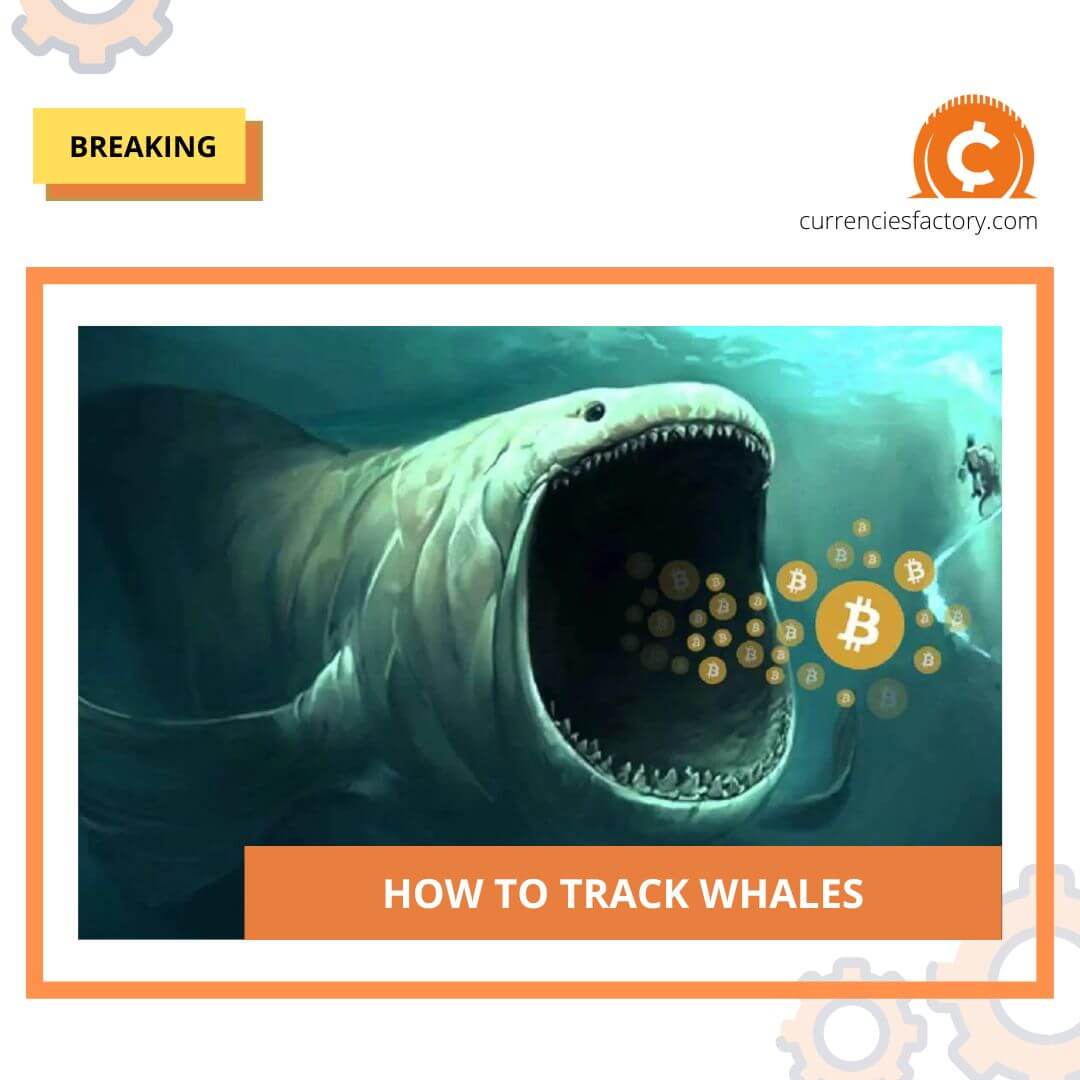 If the sender or receiver has a known owner of the wallet, the account tags him in the tweet.

If you have on-chain analysis skills and know how to use blockchain explorers, you can follow large crypto whales and their transactions using explorers. - Bollyinside.com