The United States Turns Its Attention To Stablecoin Regulation!

The U.S. continues to be a global leader in regulating and embracing the cryptocurrency industry, but the Stablecoin TRUST Act may set up some barriers for newcomers.

The United States continues to be a global leader in embracing the cryptocurrency industry thanks to the work of Sen. Patrick Toomey, with the White House being at the forefront of crypto regulation.

Last year, President Joe Biden signed a $1.2 trillion bipartisan infrastructure bill — and it included some new legislation that would impact the crypto sector.

The U.S. for the last year has clearly been seeking to help make the crypto industry more sustainable, which will make it significantly easier for cryptocurrency platforms to operate.

But the Stablecoin Transparency of Reserves and Uniform Safe Transactions Act of 2022, dubbed the Stablecoin TRUST Act for short, makes the U.S. likely the only country, or at least the only Western country, to fully regulate and accept stablecoins as an official part of the financial and banking system.

Introduced by Sen. Toomey, the ranking member of the Senate Banking Committee, the Stablecoin TRUST Act forces stablecoin issuers to adhere to certain rules. The regulations in the act are sweeping and comprehensive. 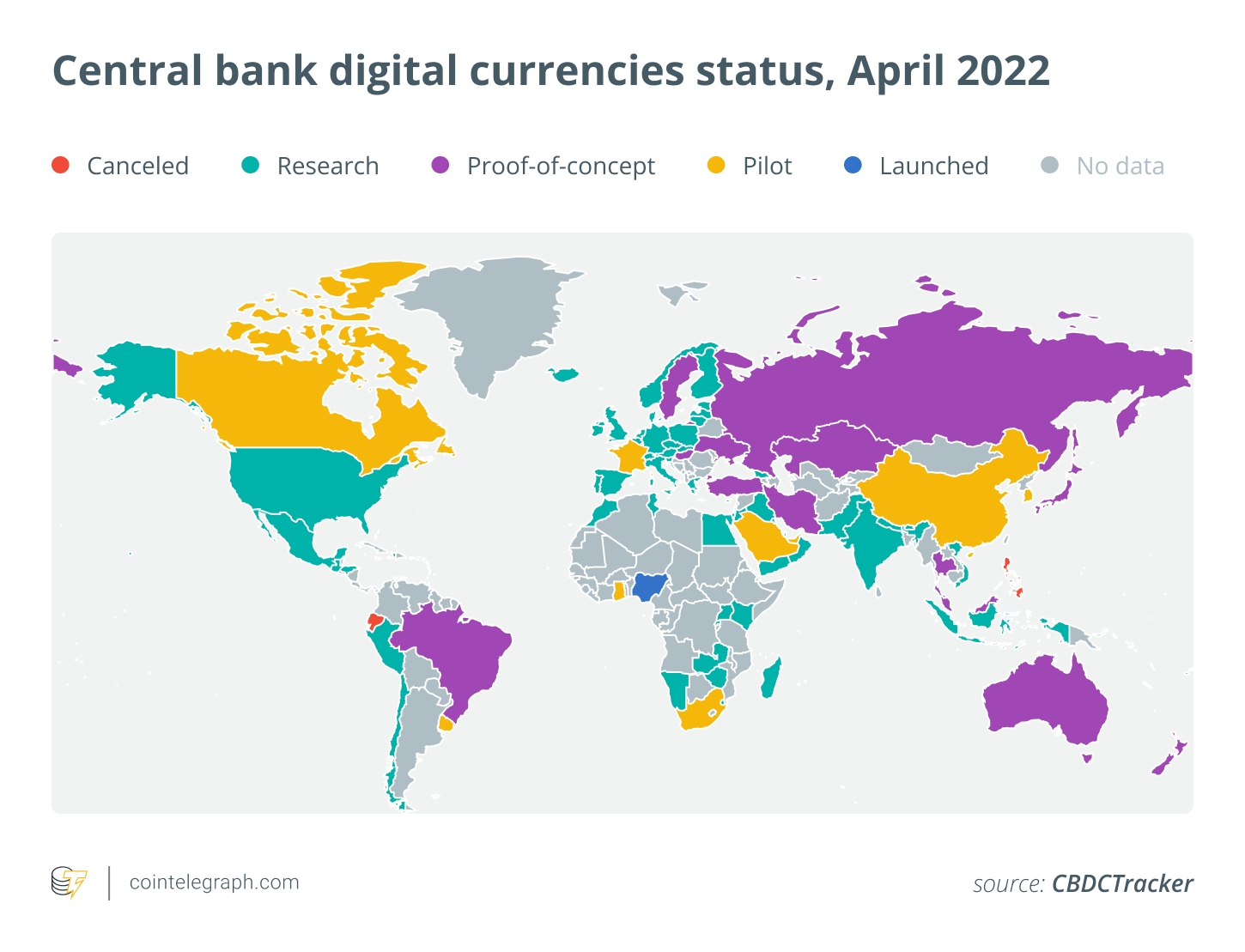 Stablecoin issuers would have to choose between securing the Office of the Comptroller of the Currency (OCC) license, a state money transmitter, or similar license or a traditional bank charter.

Stablecoin issuers operating in the U.S. would be subject to a disclosure regime that would require them to secure regular audits, detail clear redemption policies and specify what actually backs the stablecoins they issue.

This poses a major problem to both current stablecoin issuers and future players, as they won’t be able to earn higher interest from riskier assets.

Right now, certain stablecoin issuers back most of their tokens by higher-paying commercial papers, which cannot be evaluated without more transparency and an audit. 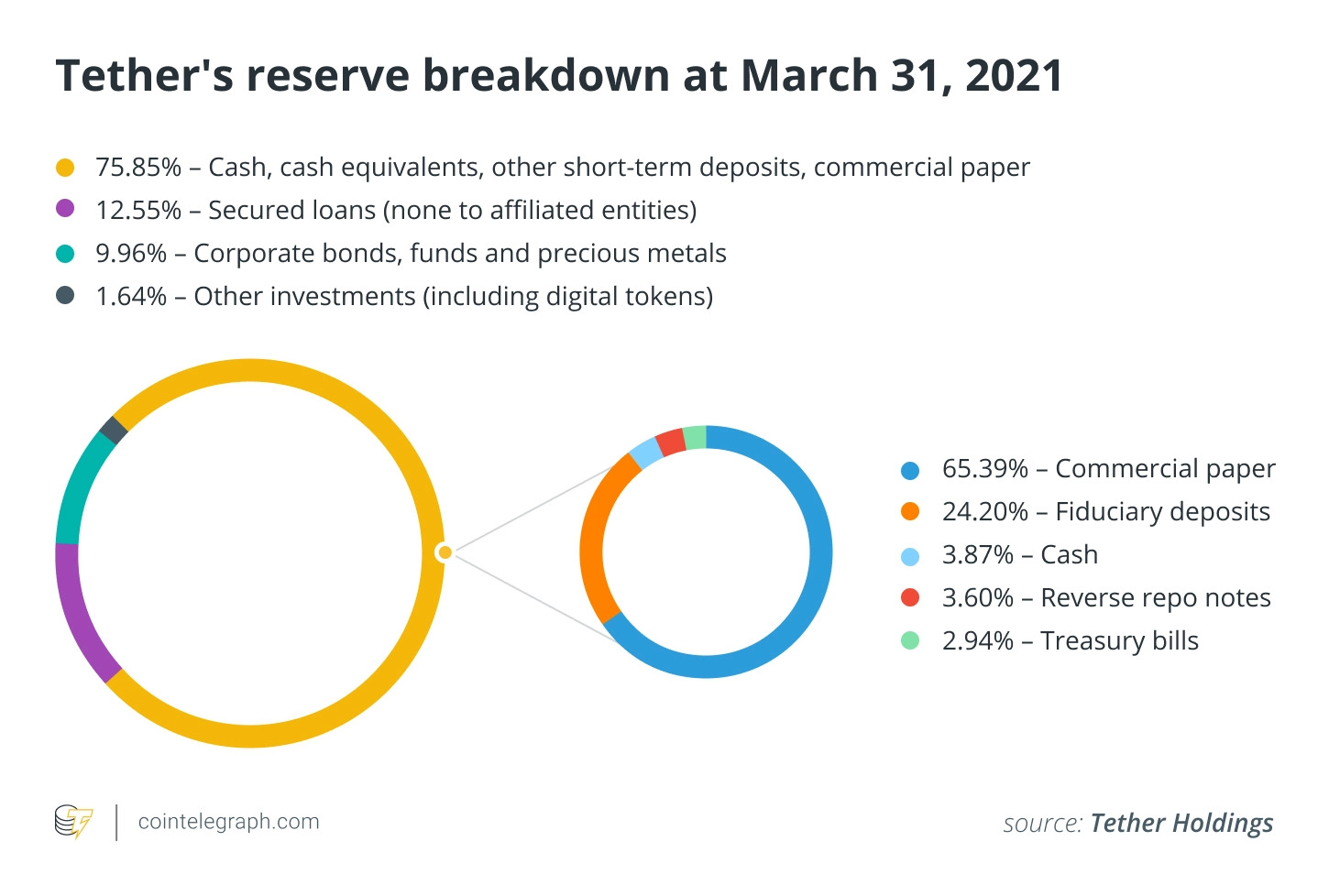 Therefore, Tether and other stablecoin providers will have to completely change the composition of their reserves to fall in line with the Stablecoin TRUST Act if it becomes law.Competition may slow down in the stablecoin industry and we may see some consolidation.

Since stablecoin issuers will not be able to use higher-paying assets to generate high interest, it will become difficult for them to make profit while managing compliance risk, HR taxes and general management costs.

The big players will find a way to make it work, more than likely, but smaller stablecoin issuers will find it difficult to make profit if the bill becomes law.

Although the Stablecoin TRUST Act may set up some barriers to new participants in the industry, I do believe that it will make the industry more transparent and sustainable.

Enforcing disclosure and redemption requirements for the USD stablecoins will make them significantly more safe and transparent in the future.

One of the best parts about the Stablecoin TRUST Act is that it really does bring stablecoins into the traditional U.S. financial system.

OCC-licensed issuers will have access to the Federal Reserve's master account system, which would give them the ability to tap the broader financial system and larger amounts of liquidity in transacting.

There is still some time before the Stablecoin TRUST Act becomes law, but if it stays true to its current form, the U.S. will continue to set the gold standard in cryptocurrency regulation.

So, let’s work together to make sure that the act becomes law. (Cointelegraph!)